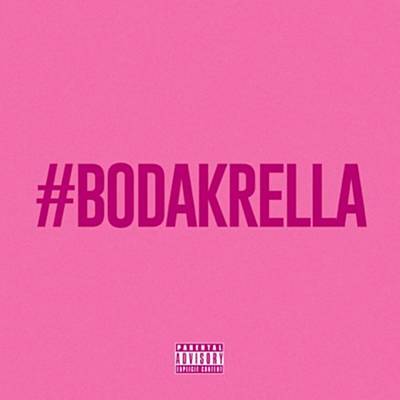 Social media sensation on Twitter and Instagram who first became known for her Vine videos on her account _Summerella_. Also a singer, she released the single “11 Something” in 2015 and it reached #18 on the iTunes Pop chart as well as #24 on the Billboard Top 100 R&B chart.

To say Summerella is an internet sensation would be an understatement. When Vine was the platform of choice, this young lady was able to take it by storm with her talents. She can sing and leave you cracking up with laughter because of her antics. She currently has 2.5 million followers on Instagram alone. We spoke with her recently about her rise on the internet. Her experience is unique to her generation and is an example of what can be accomplished with some focus and determination. ~Rolling Out