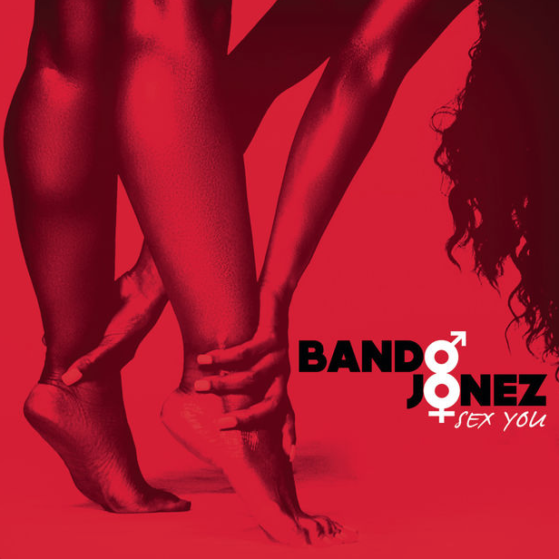 Bando Jonez (formerly Lil’ Corey), is a singer-songwriter and rapper from Atlanta, Georgia, currently signed to Zone 4 and Epic Records. At the age of 13 he created a hit single “Hush Lil’ Lady”, Which gained him much success leading to the release of his first EP “I’m Just Correy” In 2002, He knew success while he was only 14 with the release of his album which did really well , In Addition of being an amazing R&B singer Corey was also a rapper. In 2013, a chance meeting with Polow Da Don would lead to the name change to Bando Jonez and a newfound deal with Polow’s Zone 4 inc. label and Epic Records.

His debut single “Sex You”, (as Bando Jonez), received play at urban contemporary radio in early 2014, peaking at number 3 on the Billboard Hot R&B/Hip-Hop Songs chart.

Bando Jonez teams up with the Migos for his latest single “Stack It Up” produced by Polow Da Don. The Atlanta rapper/singer spoke about linking up with Migos, and like many who have worked with the ATLiens, had nothing but praise for the group. “Ah man,” begins Bando. “All three guys are talented. They got that turn up sound so it was only right my team got them on the record. They took the song and made it their own. When we heard their verses, I was like yeah man that’s it! And you know Polow is a beast with producing…a genius I should say!” ~Respect Magazine