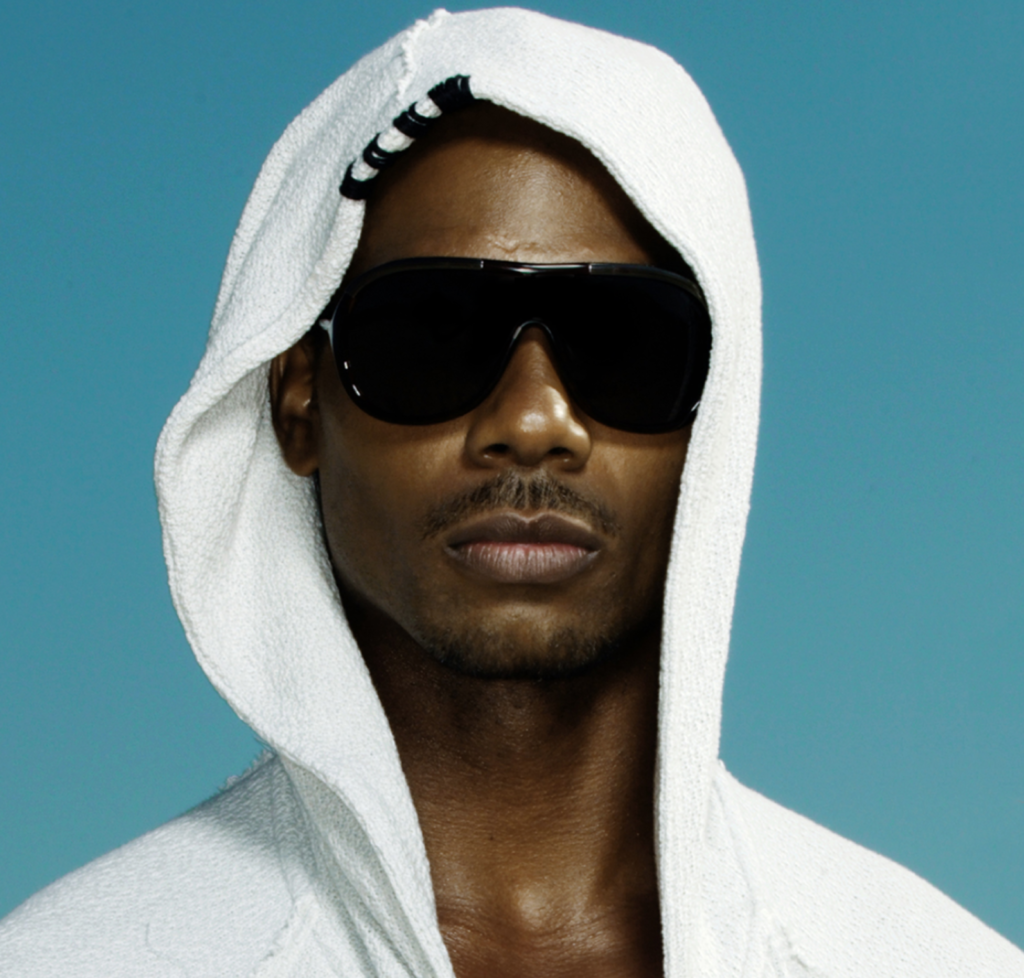 Well known as a producer for Rihanna, Nicki Minaj, Usher, Chris Brown and Fergie, among others, Polow da Don is used to crafting radio-ready hits. Now, the Grammy-nominated producer is switching gears by launching a terrestrial country radio station in Nashville. On June 6, Polow da Don, whose real name is Jamal Jones, will unveil his Young Country-branded station WYCZ-FM (96.7) and WYZC-AM (1030).

At a time with Lil Nas X’s trap country smash “Old Town Road” continues to dominate the Billboard Hot 100, Jones says the station’s playlist will be a diverse mix of country, urban and hip-hop acts in frequent rotation. He cites country acts like Kane Brown and Chris Young will be played alongside pop acts like Taylor Swift, rappers such as Ryan Upchurch, Migos, and Yelawolf, as well as country rap hybrids, including Blanco Brown and Bubba Sparxxx.

“R&B and country have such a correlation as far as chord structure and storytelling,” he says. “We are more alike than we are different.”

The station is not as out of the blue as it may sound. Jones and Kane Brownworked together more than four years ago, and Jones is credited as an executive producer on the country artist’s 2018 album, Experiment. This year, they traded lawsuits, with Jones alleging Brown breached their contract, while Brown’s countersuit claims the producer made millions from Brown via a fraudulent contract. Jones says not only is their legal battle “water under the bridge,” but “Kane Brown will be the first song that we play. Kane Brown is an incredible guy. He’s really the face of what I want [Young Country] to be. He’s the true motivation of it,” he adds.

“While we can’t at this time comment further due to the ongoing legal proceedings, statements made by Polow and his team regarding the ongoing lawsuit and countersuit with Kane Brown are not accurate. The suit is still ongoing, and it is misleading to state otherwise,” a representative for Brown tells Billboard.

While the lack of airplay for women artists on country radio remains an issue, Jones says he plans to highlight female acts by featuring them in frequent rotation, as well as stunt programming. “We were thinking about doing Women Crush Wednesdays where we play a female every hour on the hour or maybe all day for 24 hours,” he says. “Young Country will heavily support female artists. As a producer, I know how many females [are in] music. This is an opportunity.”

Given Jones’ talents, he plans for the station to create its own genre-bending mashups remixing rap or pop songs over a traditional country beat, as well as taking country songs and remixing them with an electronic or hip-hop beat.  And while country radio has been slow to embrace “Old Town Road,” the song will have a home at Young Country. “Lil Nas X has the biggest song in the world. Every radio station should play that song because that’s what people want obviously.”

Jones will serve as curator of the station—with assistance from Mia Welsh-Khabeer, COO and GM for his Zone 4 record label, and Jeff Haddad, a veteran manager and music executive—and will program some of his favorite songs as well as tracks from independent artists who don’t have a record label or backing to get their songs on the radio. With the goal to play rising artists and hits in real-time as they go viral, Jones says he wants to create an open door policy for independent artists and their managers to reach out to the station directly for radio support.

“We really get to play anything we want, and we really get to support [independent artist’s] careers and give them a home on the radio,” he says. “We’re really close to having a digital department so we have the ability to stream [the station] as well. We’re doing our part in connecting the world and Nashville together.”

Jones put up his own money to buy the station, which was the former home to Christian radio station WQSE. The AM station, licensed to White Bluff, Tennessee, has an FM translator at 96.7. “I want to play my part and push country music forward in the creative space,” he adds. “I will be playing some songs that I think people will want to hear. We’re going to staff up with a bunch of young kids and try to bring back the love and the excitement to the music business. I’m approaching this business as a creative [with] the love of music first.”

The station will air commercial free for the first two months, through a sponsorship with Litecoin cryptocurrency.

This story has been updated to include the comment from a representative from Kane Brown.